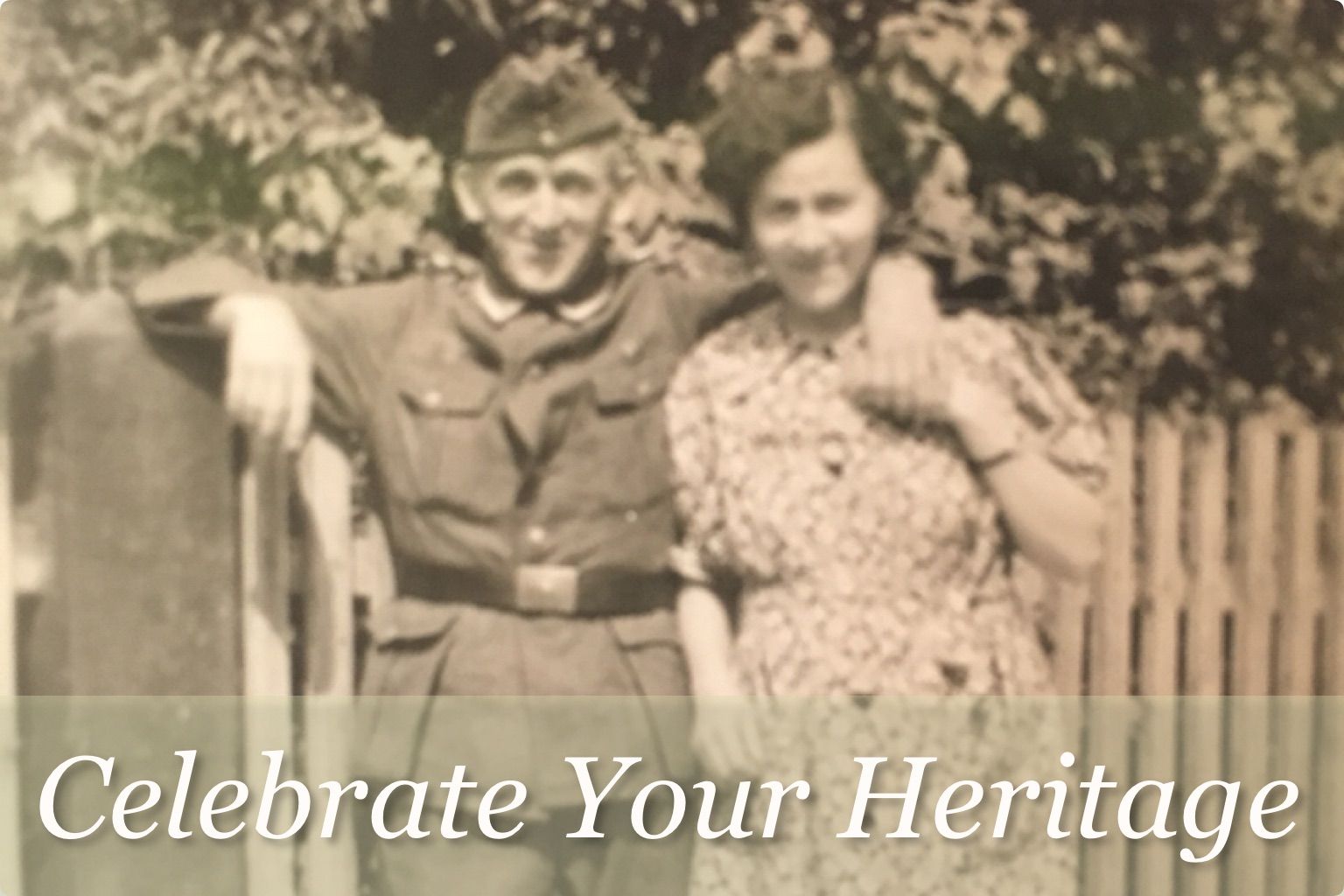 I’m celebrating my Heritage Day today!  (1/31), and the start of the sun’s journey through my 4th house.  You have a Heritage Day too, although it might fall on an entirely  different day of the year.  (It’s one of the four personal holidays you receive as part of your Soul Cycles Annual Planning System.)

Imagine that you’re a plant (representing one of the dream seeds you planted 5 months ago at the start of your annual Soul Cycle). You’ve only recently put out your first leaves. Suddenly you notice a full grown tree growing right next to you.  It has the exact same leaves as you!

It’s an exhilarating moment of intense recognition. You experience not only a vision of your future –where you’re headed, what you will grow up to be; but also a vison of your past – where you’ve come from, your foundation, that place that you call home.

It’s a day to really honor your ground. Your foundation.  To celebrate your heritage, your parents, your parent’s parents…..

It’s a day I’ll be sharing with my dad, especially poignant as my mom died six short months ago.

I’ve also been thinking a lot about my mother’s father recently, especially in light of current US political events.   (My grandfather stands above with my grandmother in the only  picture of him we have.)

I haven’t said much about my German heritage up until today. Mostly because people usually don’t “get” how we Germans could have let someone like Hitler come into power. Sound familiar?

Both of my grandfathers resisted Hitler in acts both big and small. One refusing to fly the Nazi flag, the other one much much more.

My mom’s dad was a Socialist, once heading up the Socialist Party in Berlin.

To avoid the concentration camps, a fate of many fellow Socialists and friends, he did everything he could to keep food on the table, his family safe, and his socialist values and principles intact.

To stay a step or two ahead of this “snail mail” Nazi black list, he moved, and moved a lot. Not an easy feat when your country goes into war and you’ve been blacklisted from work.

They moved so often in fact that a teacher of my mom’s once begged him to stay put long enough so that she could finish out the school year. He did, because you see, despite the danger doing so put him in, he really valued education and loved my mother too.

This principled man took on any work he could. From retreading tires in a friend’s small shop (before the Nazis shut it down), to selling oranges on the railway platforms where he’d once so proudly served (as a Bahn Zugführer, or manager of a train).

My mom told us often of the night a friend of her father’s came to visit. A fellow Socialist, he’d been sent to a concentration camp, released only because he possessed the “fine mechanical skills” direly needed by the Nazi ‘s.

They let him out on the condition he swear not to speak of his camp experience. He didn’t have to. My mother told us how  wordlessly taking off his shirt, the scars of torture riddling his body spoke volumes for him.

Protestant pastor Martin Niemoller wrote the following after several years in a Nazi concentration camp for being outspoken against Adolf Hitler:

“First they came for the Socialists, and I did not speak out – because I was not a Socialist.

Then they came for the Jews, and I did not speak out – because I was not a Jew.

Then they came for me – and there was no one left to speak for me.”

STAND UP. SPEAK UP. BE HEARD.

So if you see me now speaking up, on social media or in person, it’s because as I look up this Heritage Day at one of the full grown trees standing next to me – I see my grandfather.

I see the principled, proud community leader and activist he was – and who I am growing to be.

He never wavered or lost site of his values.  And he outlasted Hitler too.

It’s going to be one hell of a kick ass year AND harvest! I have seen it!! Can you?

If you’d like to learn more about your Soul Cycle and Heritage Day – please click here to apply for your complimentary Soul Cycles Let’s Get Growing! Discovery Session.

With warmth and wisdom

4th House Heritage Day2017-01-312017-02-20https://andreabauer.com/wp-content/uploads/2015/12/Andrea-Bauer-Logo-for-menu-reverse.pngAndrea Bauerhttps://andreabauer.com/wp-content/uploads/2017/01/arthur_and_frieda_krenz.jpg200px200px
JOIN THE
THRIVING LEADER COMMUNITY
Are you ready to grow the career you dream of in harmony with the life you desire, and create a whole new way of living, leading and thriving in the world?
Recent Posts
Yes! I’d love to join the
Thriving Leader Community
and receive my TLC Virtual Gift Bag.

We respect and honor you! We collect, use, and process your data based on our Privacy Policy. You may opt-out at any time.

Thank you for reaching out. Please indicate below how I can most support you in growing the career you want in the harmony with the life you want. 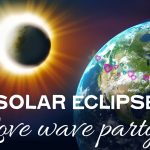